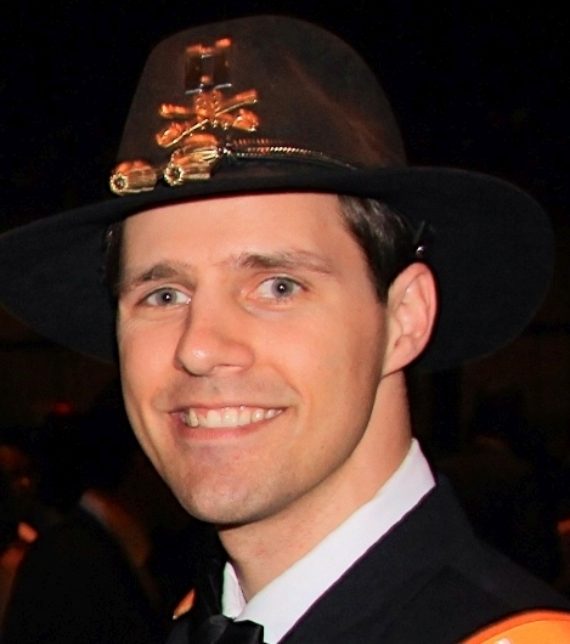 Bobbie is an Army veteran of 15+ years, with combat deployments to Iraq and Afghanistan.  While on Active Duty, Bobbie served principally as a Cavalry Officer and Paratrooper, but transitioned to the Army Reserve as a Civil Affairs officer in 2018.  He is a recipient of the Bronze Star Medal and was the 2013 and 2014 recipient of the Draper Armor Leadership Award.  In 2009, he founded Ragsdale Holdings, LCC, through which he acquired over ten years of real estate development and investment experience. Since leaving Active Duty, Bobbie has devoted his full efforts to development and consulting on a wide variety of operations, including security, negotiations, real estate, public policy, and political campaigns.

Bobbie graduated from the United States Military Academy at West Point in 2007 with a BS in American Politics w/ Thesis, and a Systems Engineering Track. He was later selected by the Army to pursue a postgraduate degree, graduating from the Harvard Kennedy School of Government with a Master in Public Administration in 2016. He has additionally studied System Dynamics at MIT and Constitutional Law at Harvard Law School. He serves on the board of Global Leadership University, The Harvard Club of Louisiana, and the Isidore Newman Alumni Board, and is the President of the West Point Class of 2007.